It is almost inevitable that the design of a major architectural project will cause controversy – especially one that includes an art gallery.

While the international competition Jury was unanimous in recommending the team of Moreau Kusunoki and Genton as the winner of the Powerhouse Parramatta International Design Competition – “praising its simple and elegant solution, with a strong identity derived from the building’s architecture and structure”, some City leaders have been less complimentary of the design.

Some opposed moving the Powerhouse Museum to the new location, others pointed to the project’s placement on a Paramatta flood plain (warning of potential loss of life!), and others simply objected to the design and its projected $645 million price tag. 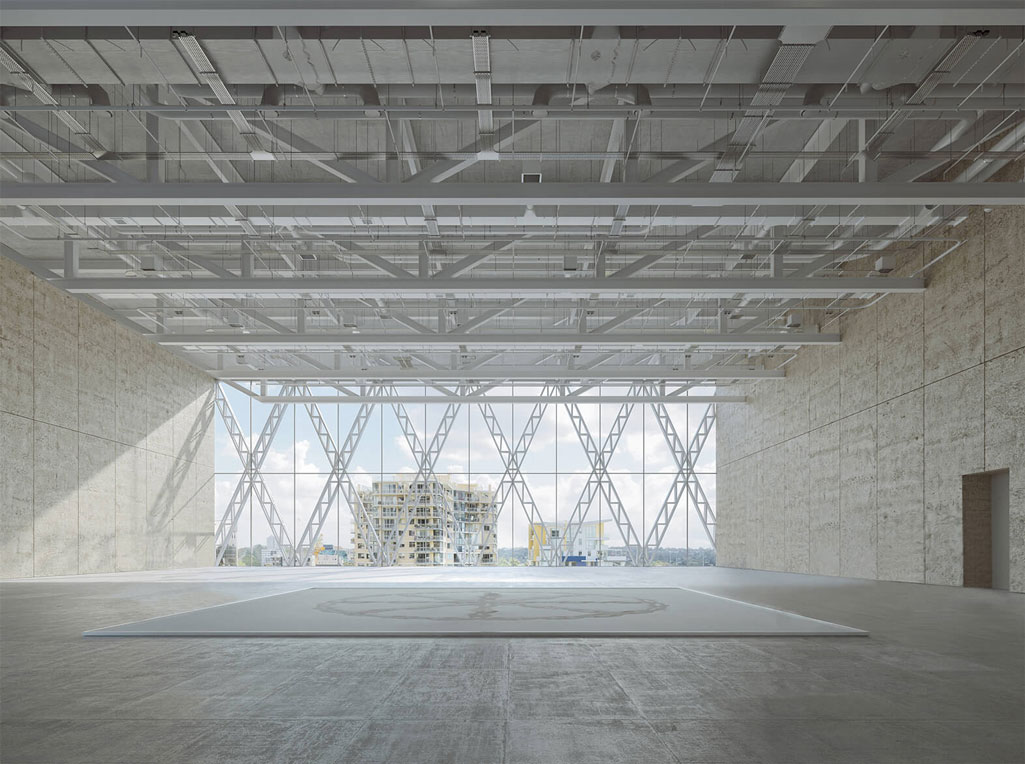 And to make matters worse, two heritage buildings, Willow Grove, a 1870s heritage villa that was once a maternity hospital, and St George's Terraces, will be demolished to make way for the new precinct.

On the affirmative team , Arts minister Don Harwin said while some would be disappointed about that, the new facility would be worth it.

"It's simple, it's cost effective but it's also iconic and fit for purpose," he said.

"It's going to have the largest exhibition gallery of any museum in the country — 20 metres high, column free, 3000 square metres, capable of being opened up to the riverbank becoming a huge stage.”

However, Labour arts spokesman Walt Secord takes an opposing view – describing the design as a "monstrosity on stilts".

“It's a monstrosity on two levels — costly and ugly," Mr Secord said. The architects’ statement describes the design as a hyper-platform, a building with many functions and limitless potential. The built form will tread lightly on the site, creating a porous ground plane. The architecture will open up towards the river, providing generous public space and creating an open 24-hour precinct.

The jury comment said that “the generosity of space, transparency and lightness of the structure created a ‘sense of joy’ that encapsulates the ambitions of Powerhouse Parramatta.

“The public realm was considered to be generous and welcoming, with the potential to develop into an exceptional open space for Parramatta, incorporating a clear continuation of the civic link and connecting the city and the river. The design maximised the public realm and incorporated spectacular views of the surrounding city and landscape.” In response to initial engagement undertaken with the Powerhouse and the local Indigenous communities, the design proposes to include Indigenous elements with a specific focus on teaching and learning, celebrating the sophistication of Indigenous knowledge from this place, through time.

The Moreau Kusunoki and Genton team was inspired by the Japanese concept of ‘mâ’ – an in-between space which is undefined and activated by its users. This concept was reflected across the design in the inclusion of spaces throughout the building described by the team as: ‘a quiet place for reflection, a lively place for interaction, a safe, neutral space for meetings, conversations and the creation of new shared memories’.

These immense volumes will act as continual social and cultural amplifiers. The exterior structural frame will hold these spaces, facilitating dynamic programming by providing total interior flexibility. The Powerhouse will transcend scale to exist simultaneously as both intimate and iconic.

The placement of circulation within the building is intuitive and visual, overlooking the main public space of the scheme and setting up a direct relationship between the movement of people and the theatre of public space. The Jury noted that the Chief Executive of the Powerhouse Museum and the project team look forward to working with the Moreau Kusunoki and Genton team during Stage Three to provide direct input and collaboratively develop the design.

And the Jury endorsed the Moreau Kusunoki and Genton team’s attitude to linking across the river and to improving the riverine setting and that the integration of the wider landscape offers the potential for improved value and placemaking for the city of Parramatta.

The project will include 60 studio residences which will be available to scientists, researchers and regional students for overnight stays. Although residential and commercial towers that were at one stage slated to go above the museum have been scrapped.